Interview With Andrew Stone on the Future of eSports 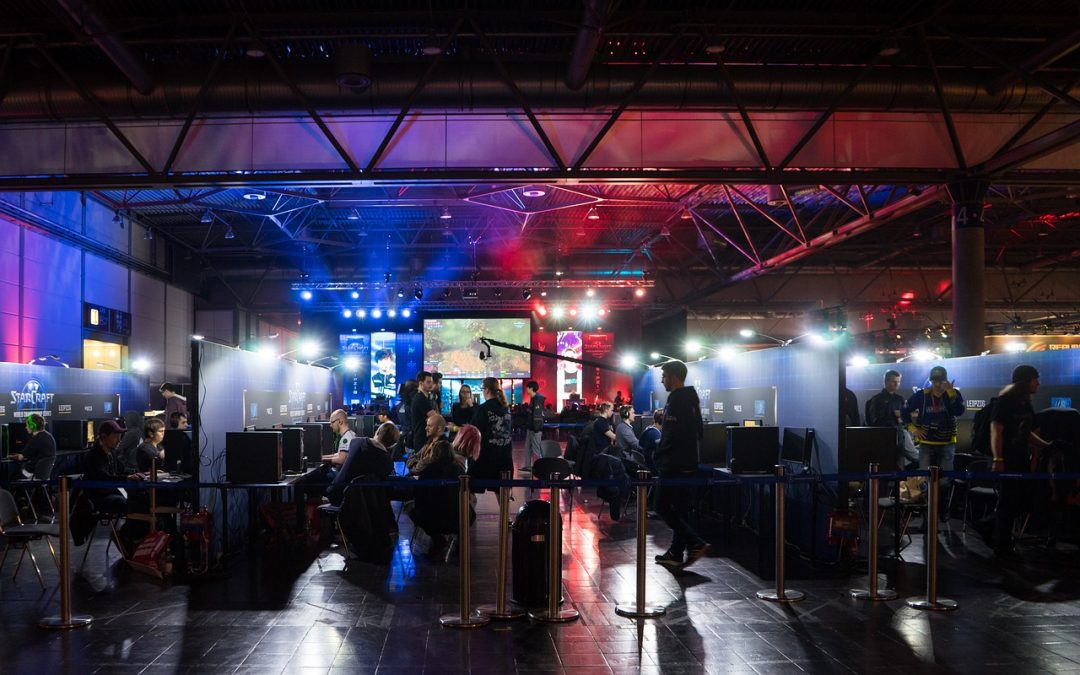 What Does The Future Of Esports Hold For Everyone: A Sit Down Interview With Andrew Stone

We had a chance to sit down with the one and only Andrew Stone recently, author of one of the best Canadian Gambling Website for a discussion about the future of esports. Keep in mind, the view expressed in this interview are Andrew’s views, and his alone. Some of you might feel differently. According to Andrew Stone, the future looks pretty good, though some factors might be phased out, as new ideas come into play.

A Recap Of How Andrew Stone Views The Future Of Esports

Right now we use the term “esports”. However, according to Andrew, that term might be phased out at some point. What does that mean? Most esport athletes are similar to a regular athlete or performer. According to many official government sites, they recognize esport athletes as normal athletes when it comes to visa applications. There is not much difference when you put it in that context. According to Andrew, at some point, esports will be called sports. Most people are going to get to a point where they call it a regular sport(even though it is online).

2) The Olympics Are Not Far Off

Just when you think the impossible is not going to happen, it does. Now, this is not going to happen overnight, according to Andrew. It might take a while but think about something first. There are two examples we want you to take a look at. Look at DOTA2 and League of Legends. Those two games, in particular. attract athletes and spectators like any other game. Crowds sellout around the globe. It makes perfect sense that this might become a “thing”. Another thing to mention is the esports charts. Back in 2018, more than 30 million Chinese people tuned in to watch the Chinese teams and the numbers are on the rise. They were competing in the regionals for League of Legends. Why is this important? The reason is that Asians began recognizing esports as highly competitive games similar to their regular sports. Keep in mind, that the Asian games(similar to the Olympics) are something that happens every four years. The Asians started adding esports as a demonstration game. Once again, that is huge. Many insiders, including Andrew Stone, that suggest that the Olympics are the next step. It is a big deal when the Asian Games start to brag about competitiveness and how popular esports is.

We all know how popular regular sports are, including how much revenue they earn every year. According to Andrew Stone and other experts, esports is set to bring in more money than the traditional sports we all know, and love. Last year, esports brought in a massive $1 billion. Now, some of you are going to ask how that is a big deal. After all, football(in particular, the NFL) brought in a massive $14 billion three years ago. We can understand some of the scepticism. However, you need to keep one thing in mind. Look at how long it took the football and other popular sports to bring in that kind of money. It was not that way in the beginning. All we are saying is, give it a chance. According to Andrew’s interview, it might take some time, but esports will start raking in more cash around the globe. Also, according to Andrew and other experts, it could get to a point where esports outweigh rugby. It also could get to a point where esports outperforms hockey. 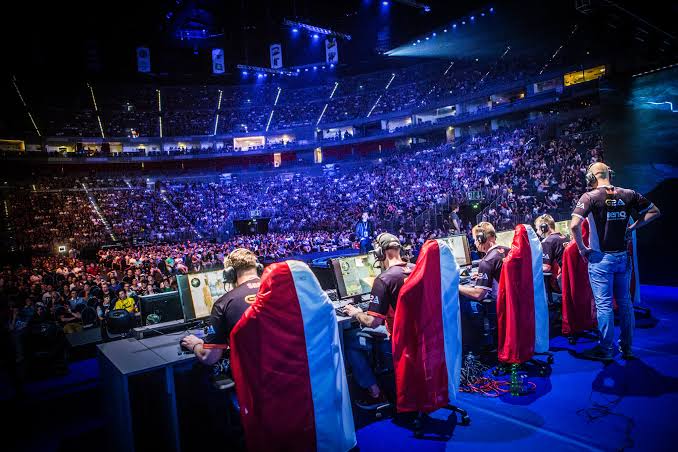 4) The Media Companies Will Get More Involved

Not to say that the media companies are not involved now. They are. We are going to get to a point where the streaming services start a bidding war for esports competitions. They are not there, yet, but they are catching up. As more press gets involved with esports, so do the media companies. A few examples could lie in the giants like Disney, Comcast, and Netflix. Recently, the CEO of Netflix came out with a statement that might not have been uttered years ago. He said(in general) that he is more afraid of the esport Fortnite than he is of Disney. Now, according to Andrew, that is a very impressive statement and something that should be met with a big deal. The reason is that most streaming services are afraid of other streaming services. They all compete to bring in the best of the best for their customers. When one massive streaming service acquires the rights to something major(something that other companies wanted), it becomes headline news around the world. That is why that statement from the CEO of Netflix is pretty powerful. It shows the tide is turning. It also shows that esports is becoming a major force to be reckoned with. One company that has a headstart is Amazon. Amazon is not just another e-commerce platform. They own the streaming platform Twitch. Why is that such a big deal? According to Andrew Stone, Twitch is the number one platform for watching esports. Now, do you get why this is becoming a much bigger deal than anyone expected?

Since Amazon owns Twitch, there is now a bidding war for other streaming companies to get the next big thing before any other company. That is why companies are encouraged to jump right in without getting their feet wet. Most streaming platforms are going to be the first to acquire the rights to a major esports online event.

Conclusion According to our interview with Andrew, future bidding wars between streaming platforms is going to be much larger. The first one to get the deal is the one with the prize. Remember, it is a dog-eat-dog world we live in. According to Andrew Stone, this frenzy is going to change the way everyone views esports for good.