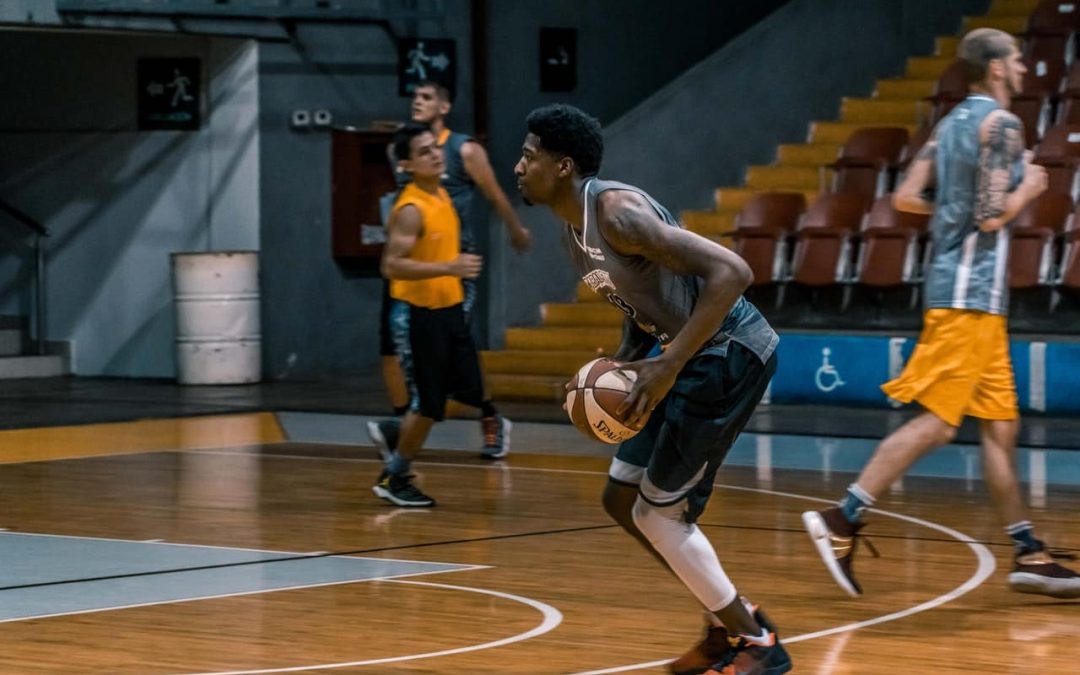 Major college and professional basketball, football, tennis and horse racing are some of the4 most popular sports for betting by volume, with football being the largest sport in the world for betting volume. And even though most professional and collegiate sports are affected by the COVID-19 pandemic, with few or no crowds being allowed in, gambling on professional sports shows no signs of lessening. In the United States, in Nevada alone, over 5 billion dollars are bet on sports gambling. And according to Forbes, close to 110 billion dollars are spent each year just betting on football. Now, there is a new contender in sports betting, and it’s becoming very popular with bookmakers, and it’s called E-Sports. Those who are over 30 may be forgiven for not even recognizing E-Sports as a legitimate sport, but the idea here is that games such as CSGP. Data 2. Fortnite, League of Legends, and more are being gambled upon with bookmakers right along with Soccer, the NBA or the NFL.

When did E-sports gambling start

Our question of the day is will E-sports betting ever become bigger than Regular Sports. And to answer that, we have to look at the evolution of eSports. According to many, the first professional Esports tournament was held at Stanford University in 1972, with the top prize being a subscription to Rolling Stone magazine. From there, it took a lot of advances in technology, as well as a significantly increased amount of gamers to develop E-Sports tournaments worth be called a global phenomenon, and even in 2018, the very best players in E-sports were commanding salaries of up to 2 million dollars. Considering that Roger Federer earned $106 million in purses playing tennis in 2020, footballers Cristiano Ronaldo and Lionel Mess took in $100 million-plus salaries and LeBron James crashed into $88 million, their salaries dwarf professional E-Sports players. Indeed, the average salary for an NBA player in 2020 was 7 million dollars. 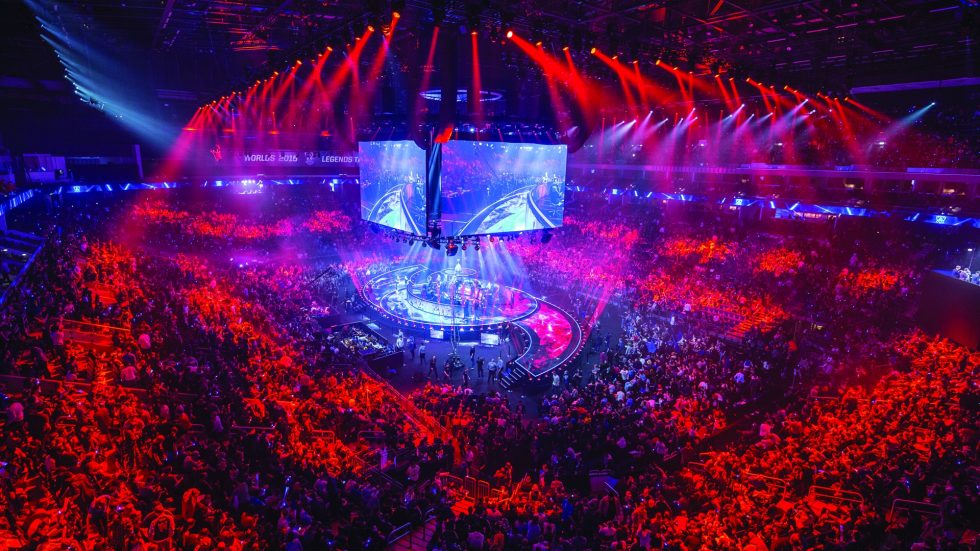 So how do players salaries affect sports betting

For those who dream that one-day E-Sports will outdraw regular sports betting, there are a lot of negative facts that tend to deny that conclusion will ever happen. The first is that where the money is in sports is at an unprecedented level. Let’s move away from the professional level and talk just a little bit about colleges and sports. According to the NCAA, the average division 1 school spends 80 million dollars per year on its sports program. And college football stadiums are huge, with 7 of them seating over 100,000 people. Now compare this to E-sports. There are no mega-stadiums or stadiums of any type to watch E-sports. Instead, the vast majority of gamers watch E-sports on Twitch. And while Twitch has a healthy audience, the numbers watching collegiate Division 1 football, let alone all the different sports of Major League Baseball, NFL, the National Hockey Association and the NBA, let alone European Soccer, far outshines those who watch E-Sports. And It’s sort of a solitary sport to watch. Few if any people invite 5 or 6 mates over for pizza and beer to watch a League of Legend tournament. In fact, the fact that E-sports is such a solitary sport is what kills its chances of breaking into the big leagues. Take the game of American football or basketball, whether it be at the collegiate level or the pro level. Even a 75-year old grandmother who has never played the game in their life can appreciate the athleticism of a 75-yard pass completion or a dunk in basketball. And there are plenty of resources available to understand the game. However, in E-sports, only those who have actually played the game can appreciate the mental athleticism of an E-sport. And unfortunately, most of them would rather spend time playing the game rather than being a spectator and cheering on others.

Who cares about E-sport?

And unfortunately, a great deal of the public believes that video games, in general, are a waste of time. The only thing most adults agree on is that in general, reading, taking up a real sport, or to learn ballet, tap dancing or singing is worth the time involved in developing a faster reaction time. We think that to produce a major shift in the acceptance of video games there must be a truly momentous effort to shift the general public’s perception of video games as a whole. Go to any high school in Canada and chances are there is at least a high school football and basketball team. So the opportunity to learn a legitimate sport is ubiquitous worldwide. We don’t expect to see high schools offering E-sports teams for at least another 20 or 30 years, followed by another decade to teach non-players to understand the rules and the intricacies of play.

Too many sports period

Another thing that is not in E-sport’s favour is the sheer amount of games. There are dozens of games out there, but which one is best. You can hardly expect the public to divide up its already fragmented attention and suddenly embrace 10 or 15 new games. The E-sports segment is splintered. If there were one new game that everyone could agree on that was the best, then E-sports might have a chance to catch on, but it appears that is likely never to

The future of E-sports gambling

Don’t get us wrong, as more and more young players take up E-sports, then bookmakers will naturally take bettor’s money on tournaments. However, until there is a common game with easily understood rules, don’t expect E-sp-orts to have a chance at catching the majority of betting vs regular sports for at least 50 years or more.